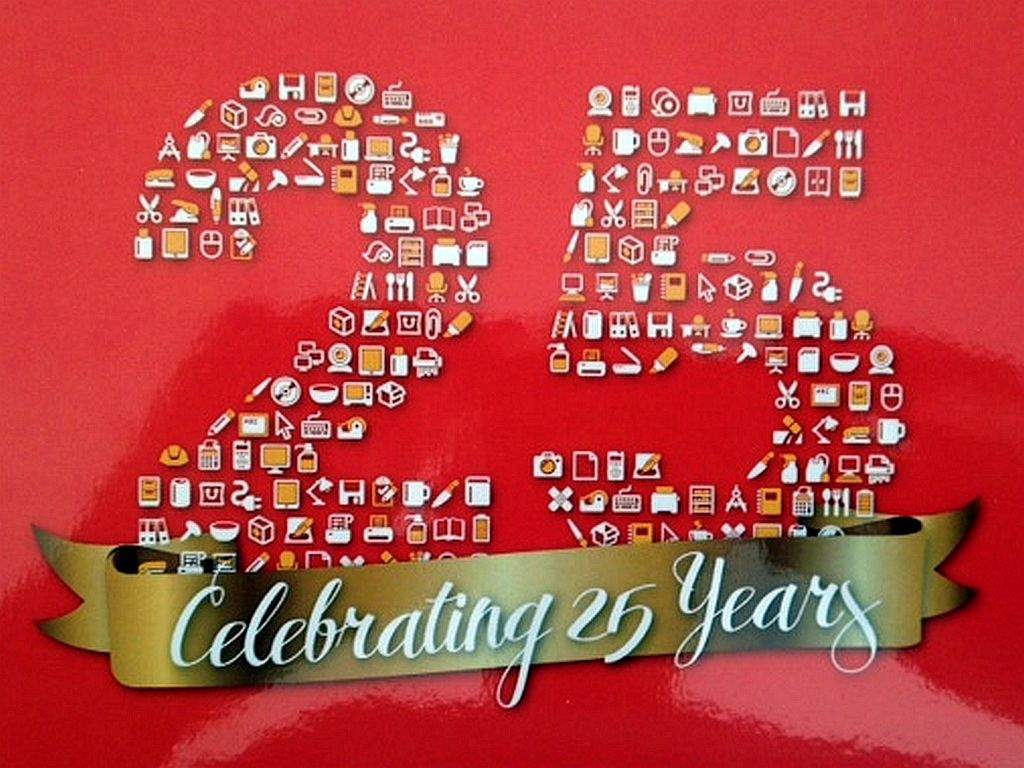 Office Choice will celebrate its 25th anniversary this year with a new ‘Hall of Fame’ award.

The national dealer group will announce its inaugural ‘Hall of Fame’ recipient at this year’s annual general meeting, conference and trade show, to be held at the Crowne Plaza in the Hunter Valley on 12-14 October.

Office Choice national marketing manager Cameron Osborne told OPN that the new award will honour an individual who has contributed greatly to the national organisation, which officially launched as a small buying group in 1993.